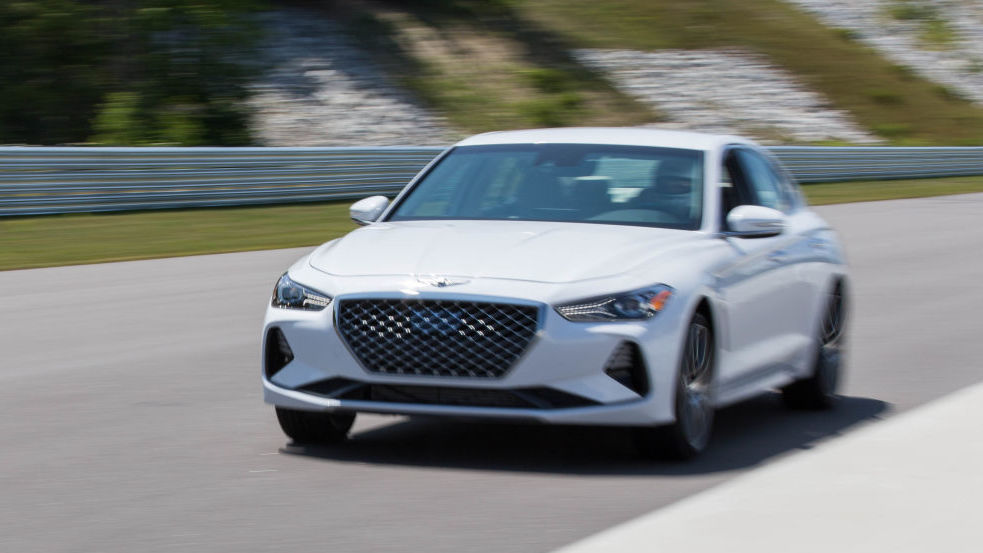 The Genesis G70 Could Get a Performance Model Soon

The Genesis G70 has already impressed us as a challenger to the German reign over luxury sedans, with its rear-wheel drive, manual-option layout, and now it’s teasing a higher performance model could be in the works.

The folks over at Road & Track spoke to Mike O’Brien, the head of product planning for Hyundai and Genesis, who tantalizingly teased the G70 has a lot of potential for performance going forward.

“A big effort with the G70 was thermal management, to make sure that this car will hold up,” O’Brien told us. “We’re building for the future. I’ll just say that.”

The topic of thermal management came up when discussing the Veloster N, which was designed to withstand long lapping sessions on track. Thermal management, O’Brien says, has become an important engineering focus at Hyundai and Genesis, thanks largely to Albert Biermann, the former head of the N division who was recently promoted to R&D chief for all of Hyundai.﻿

Technically, the highest performance G70 is currently the 3.0-liter twin-turbo V6 rated at 365 horsepower and 376 lb-ft of torque, but the fun one with the 6-speed manual is only available as a 2.0-liter turbo 4-cylinder with 252 HP and 260 lb-ft. It’s obviously not clear what Genesis could have planned for a performance G70.

It hasn’t even figured out how it would brand the car. Hyundai has been pushing its new N line of performance cars with the Veloster N, Veloster N TCR and the recently revealed manual Elantra GT N-line. But Genesis isn’t sure if the N-branding would carry over, according to O’Brien. Genesis is also interested in motorsport, with O’Brien mentioning considerations for GT3 and GT4 prototype racing.

Having recently driven the manual four-cylinder G70 this week, the car would certainly be a suitable foundation for some performance upgrades. As Road & Track mentioned, if Genesis was bold enough to go for the 3 Series with the G70 in the first place, why not gun for the M3?

The First Electric Mini Will Aim To Perform Like A Cooper S: Report
The Top 25 Most Expensive Car in the World 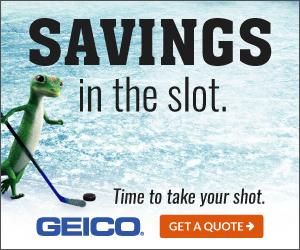 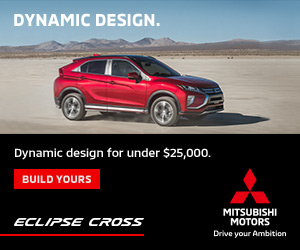